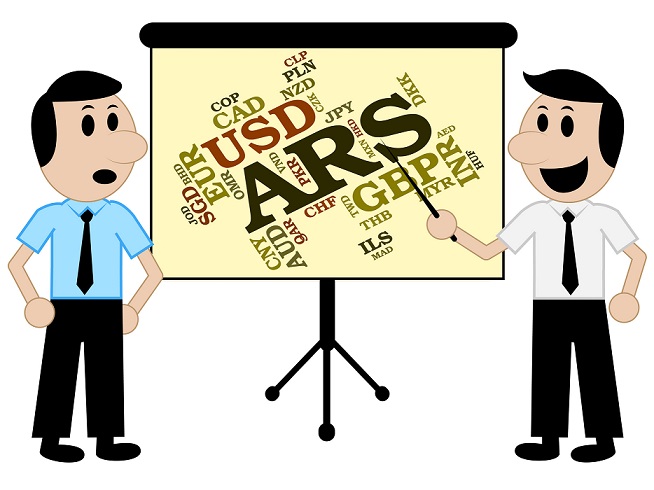 Best Momentum Indicator …Trading forex without the use of a momentum indicator is equivalent to building a house on desert sand, which quickly gets blown away when the storm comes. Every trader who wants to know the direction of prices before placing a trade would definitely need a reliable momentum indicator.

What is Momentum Indicator?

A momentum indicator is a tool that a trader uses to comprehend rate or speed at which the price of security changes. They track the power and weakness of a trend as progress are made over a specific time frame. The tool registers the highest momentum at the commencement of a pattern. And it also records the lowest at the endpoint.

It is always better to use momentum indicators with other tools and indicators because they don’t identify movement direction but just the timeframe where the price change takes place.

Why you need a momentum indicator

You might be wondering about the advantages of using a momentum indicator. There are numerous reasons to deploy this tool in your forex trade. Some of the reasons to use the tool include: 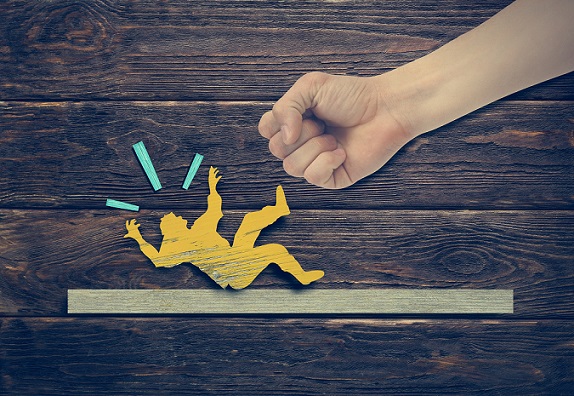 The relative Strength Index (RSI) is one of the dependable momentum indicators. It acts as an oscillator, serving as a system of measuring changes in prices and the speed at which the changes occur. If analysts and traders search for divergence, failed swings of the oscillator, and when the indicator goes across the centerline, they can easily spot the signals. The indicator fluctuates between zero and 100.

The creators of Stochastic RSI designed the tool as a way of improving the regular RSI, to increase its sensitivity and dependability in the areas of trading off overbought/oversold RSI levels.

Tushar Chande and Stanley Kroll, who developed the tool, explained that the regular RSI indicator would, over a long period, trade in-between 20 and 80 levels without being able to reach an oversold/overbought area where several traders are on the lookout for prospects to trade.

Stochastic RSI can offer superior and more unique signals to trade, by combining RSI with Stochastic.

The MACD (Moving Average Convergence Divergence) is among the best momentum indicators you can use to improve your chances of making profits in the forex market. It makes use of two indicators – moving averages. It takes the longer average out of the shorter one and turns them into an oscillator.

The MACD shows momentum while oscillating between moving averages while they converge, overlap, and move away from one another.

The MACD makes use of the 12-day and 26-day exponential moving averages (EMAs) and subtracts the 26-day from the 12-day. What you get is the MACD line, which is by and large graphed with a 9-day EMA. This operates as a signal line capable of identifying price movements.

The histogram is the most critical feature of the MACD. It shows the difference between the MACD line and the 9-day EMA. A positive histogram that is above the zero-midpoint line but starts falling towards the midline indicates a weakening uptrend. The MACD can also be used as a MACD Divergence Indicator MT4.

On the other hand, a negative histogram that is below the zero-midpoint line but starts climbing towards it indicates a weakening downtrend. 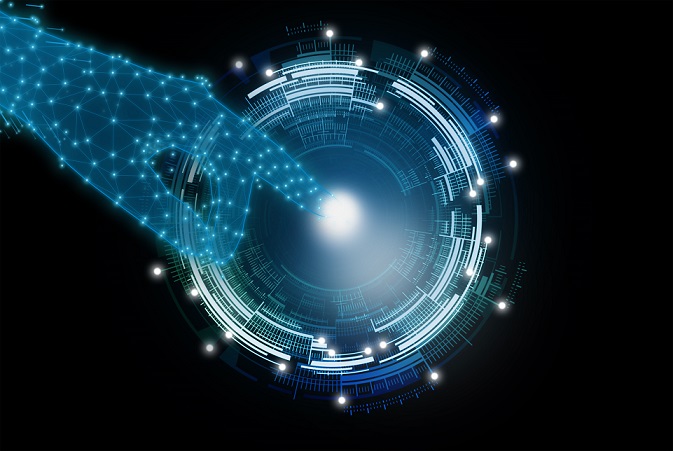 The Momentum Indicator For MT4

This indicator was designed for traders who are trading on the MT4 or whose trading system is dependent on the Meta Trader 4 charting platform.

The results of the calculations from the momentum indicator and the moving averages are represented on a single signal line, which oscillates from the top of its sub window to the bottom. It uses this to inform the trader of the precise direction of the price with the more significant momentum at a specific period.

The Momentum Indicator for MT4 comes with some advantages which the traders can leverage to take his trade to the next level. Some of the benefits include:

To help generate a trade entry signal in the direction of the trend, the Momentum Indicator For MT4 would usually employ signals from the above signals collectively or individually.

The importance of the momentum indicator cannot be overemphasized. Every trader who wishes to understand the direction of the price trend to place order or go for profit must incorporate an indicator into his business. Keep reading our best forex indicator blog for other interesting forex reviews.